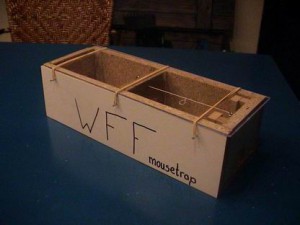 My friend Robert (See WFF) complained about mice in his house. By coinsident his wife was having here birthday and I and my other friend Paul were invited. So on the next WFF evening we decided to give them a home made mouse trap. The principal was used succefully by my brother in law Herre. Of course we made some changes. We had to because we didn’t have any drawings but how hard can it be?

The idea is that the mouse will go for the cheese hidden in the second room of the trap. (the left one)

The mouse has to enter the first room (the right one) and will run under the secret-trap-door. To get the cheese he also has to go through the second port but then he will push the wire from the pointless nail and the secret door will fall behind him and shut off his way back.

But what makes this trap mouse friendly is that the mouse will stay unharmed and he also can enjoy his cheese. But he has to wait untill somebody will release him.

(tip from the designers: don’t release mice in your house 🙂 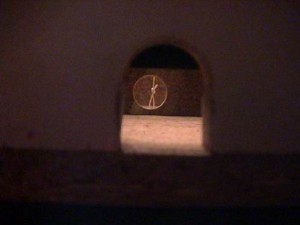 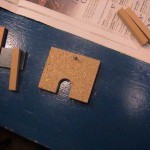 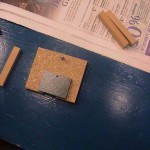 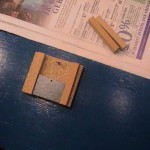 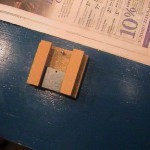 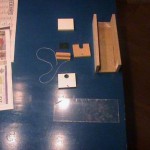 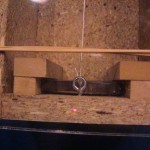 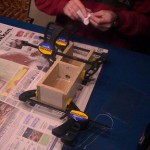 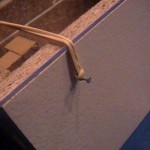 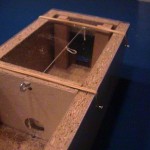 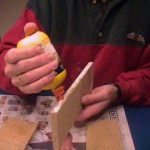 We build the trap in one night and at the birthday party it was a great succes. But not only then. Robert caught many mice! 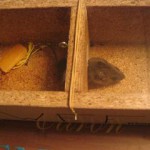 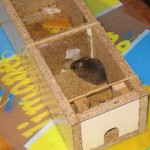